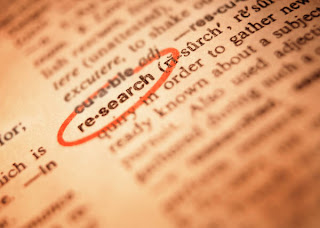 An eight-year study of more than 600 teens has found that those diagnosed with attention deficit hyperactivity disorder (ADHD) have a much higher prevalence of substance abuse and cigarette use than those without ADHD. Teens being treated for ADHD are not less likely to have substance abuse problems than those who are not being treated, the research revealed.

ADHD teens are three times more likely to experience significant problems with their substance abuse than those teens who do not have the disorder.

Researchers at the University of Pittsburgh School of Medicine and six other health centers across the United States studied 600 children over eight years from their childhood through their adolescence. The participants were examined for their patterns of substance abuse and for how their ADHD medications affected their substance abuse.

Some of the study’s findings included:

Medications Not a Factor

The researchers are still not sure what teens with ADHD are more likely to experience substance abuse during their adolescence, but they speculate that “impulsive decision making, poor school performance, and difficulty making healthy friendships,” are contributing factors.

Journal of the American Academy of Child and Adolescent Psychiatry

You can read the abstract of the study which was published online December 28, 2012: Adolescent Substance Use in the Multimodal Treatment Study of Attention-Deficit/Hyperactivity Disorder (ADHD) (MTA) as a Function of Childhood ADHD, Random Assignment to Childhood Treatments, and Subsequent Medication.